She Almost DIED In A Fire, But The World’s FIRST 3D Printed Shell SAVED Her Life.

16
She Almost DIED In A Fire, But The World’s FIRST 3D Printed Shell SAVED Her Life.

Fred the tortoise, nicknamed Freddy, was in critical condition by the time she got to Brazilian veterinarian Rodrigo Rabello. The animal had survived a forest fire, but not without losing nearly 85% of her shell. Her forelegs were also burned.

According to the official press release, Rabello considered putting her down because of her poor state. She had suffered pneumonia twice and starved for 45 days before she was discovered, and her hull continued to fall away.

Cicero Moraes, a designer, led his team in creating a 3D printed hull for the recovering tortoise. Other animals have undergone corrective procedures before, but this was the world’s first replacement surgery of its kind.

This is Freddy the tortoise. Would you have guessed that she was a victim of a forest fire, and suffered burns to her forelegs and shell? 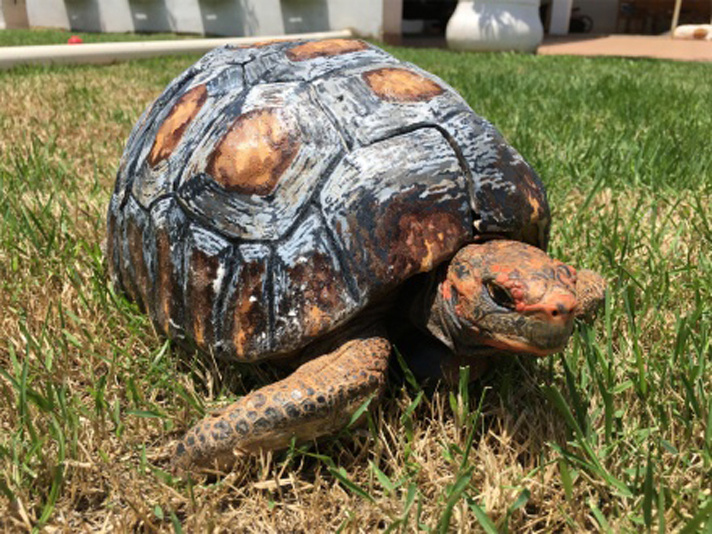 3D Designer Cicero Moraes and his team worked together to create a new hull for the poor animal. According to Moraes, the most difficult part was matching the shell’s four different parts, each of which took a day to create. 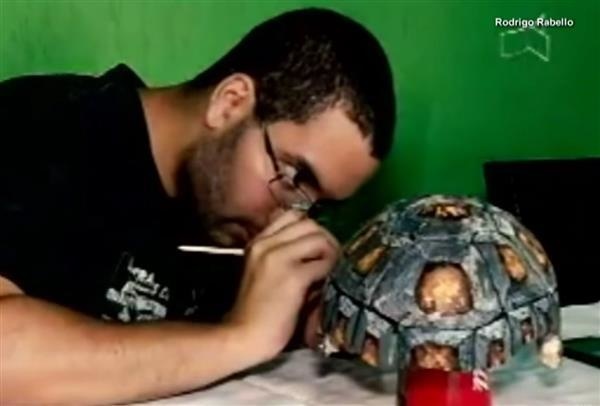 As shown in the photos, the shell was an unnatural white. Artist Yuri Caldera then completed the final step of the process and painted it similar to the original. Great work, team! It wouldn’t have been possible without the veterinarians, designers, and artists involved. 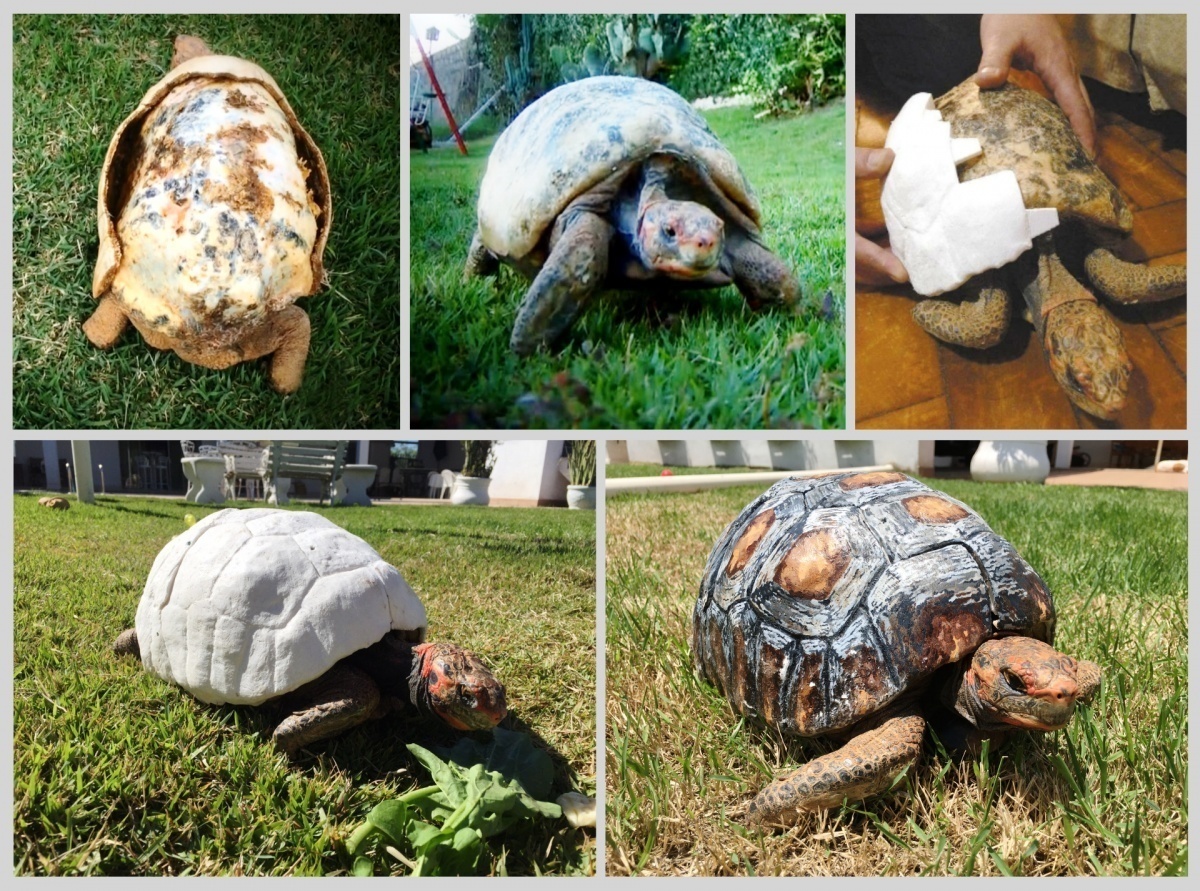